The Canadian Government recently award harpist Judy Loman the Order of Canada—the country’s second highest honor for merit in the system of orders, decorations, and medals.  This fellowship recognizes the outstanding merit or distinguished service of Canadians who make a major difference to Canada, as well as non-Canadians who have made the world better by their actions.  Membership is accorded to those who exemplify the order’s Latin motto: “desiderantes meliorem patriam” meaning “they desire a better country.”

Ms. Loman lives in Toronto and teaches at the Glenn Gould School and the Royal Conservatory of Music and the University of Toronto. She was also the principal harpist of the Toronto Symphony Orchestra from 1959 until her retirement from the group in 2002. Loman was honored for “her service to the arts community as one of Canada’s renowned harpists.” 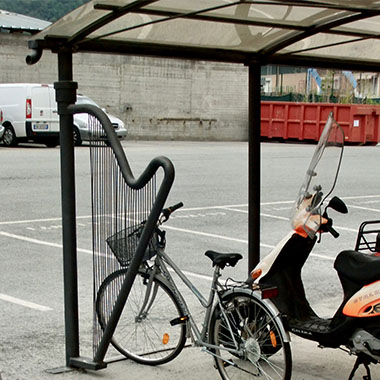